Brighton Division of Boston Municipal Courthouse was designed and built between the 1880s and 1920s. The building takes the form of a three-wing "Y" shape, and the statehouse's front entrance is composed of three-sets of twelve feet high doors cladded in bronze. The original bronze-clad doors that were installed around 1880 have deteriorated, and a necessary restoration venture was announced.

A key element in this project was the restoration of the majestic Kalamein doors. Heather and Little Ltd. took on the challenge to reproduce these six twelve-foot-high bronze Kalamein doors and the metal-covered wood trim using an architectural brass material called Muntz metal*. This was a challenging project as the original brass doors were not typical Kalamein construction and consisted of very intricate millwork and sheet metal profiles. We worked closely alongside the contractor and owners to ensure that the metal-clad doors were historically accurate and were resized slightly to accommodate a better fit in the existing openings. Our artisans were able to recreate the bronze ornamental components and metal-covered wood trims of these custom historical clad doors using a combination of traditional and modern techniques to reproduce the original glory in bronze. The entire project took close to 18 months from the time we were awarded the project to its completion, and the historic 200-year-old doors have been brought back to life, blending effortlessly with the existing appearance of the building.

*Muntz metal is a combination of alpha-beta brass with about 60 percent copper, 40 percent zinc and a trace of iron. 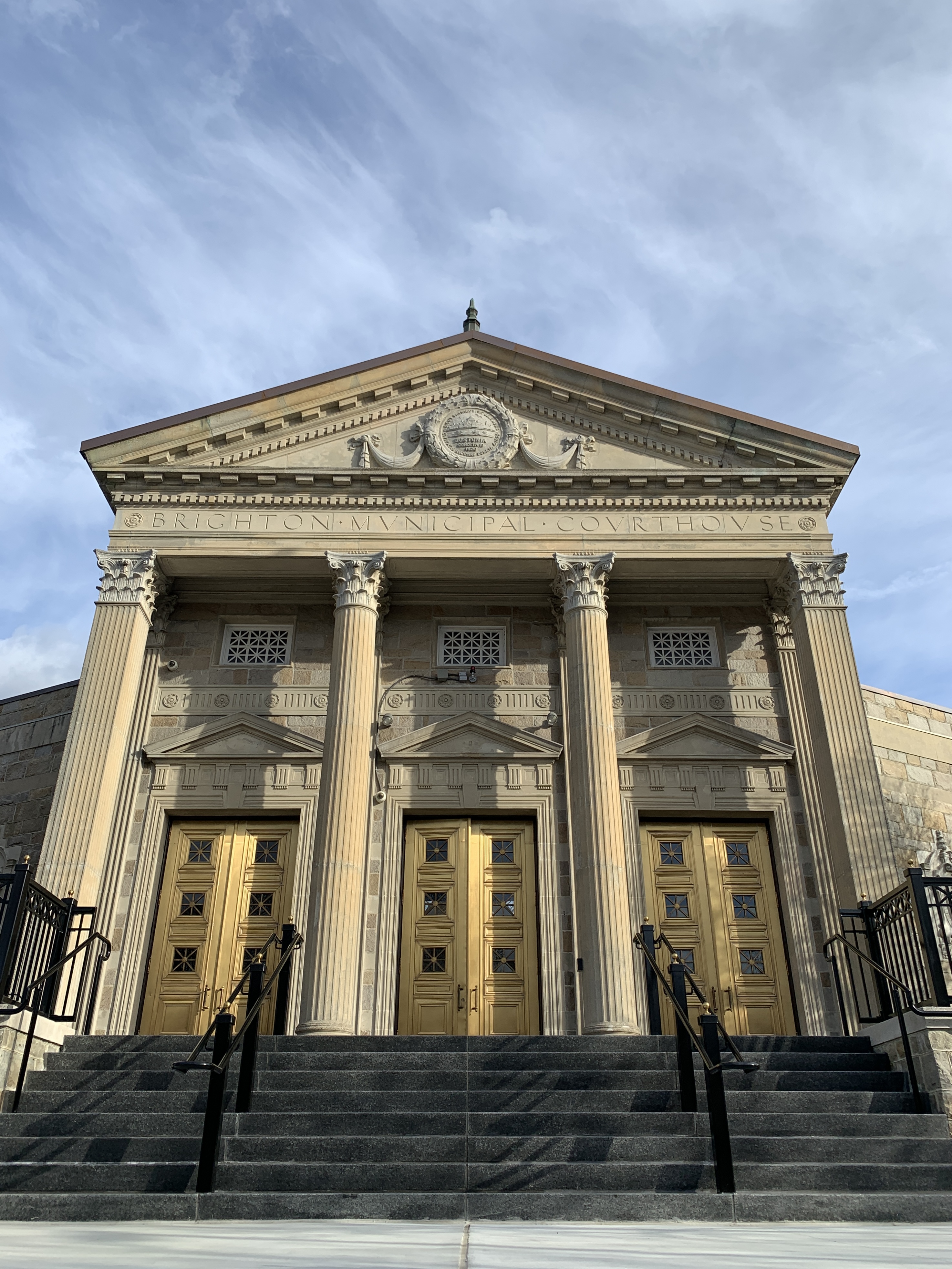 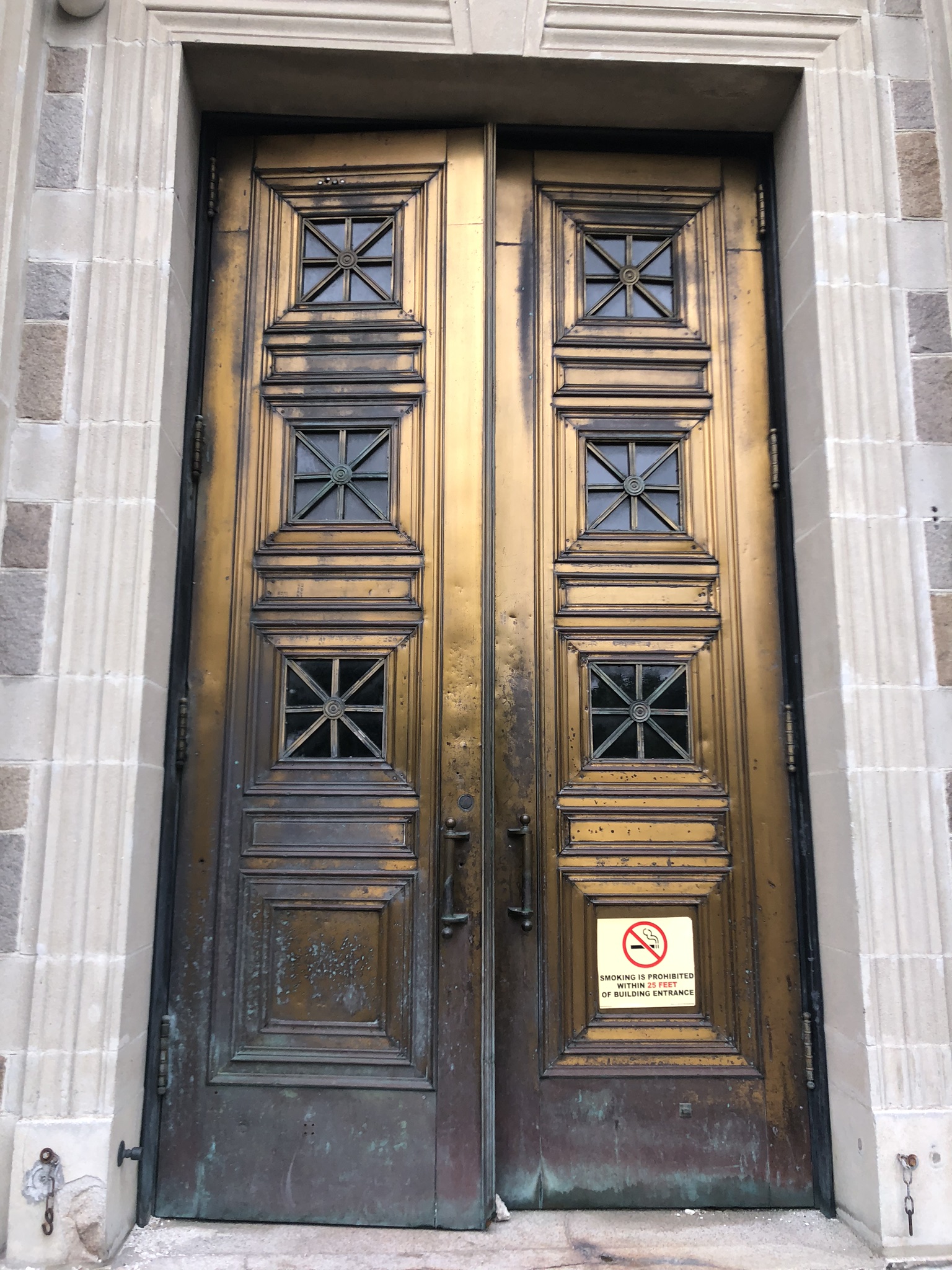 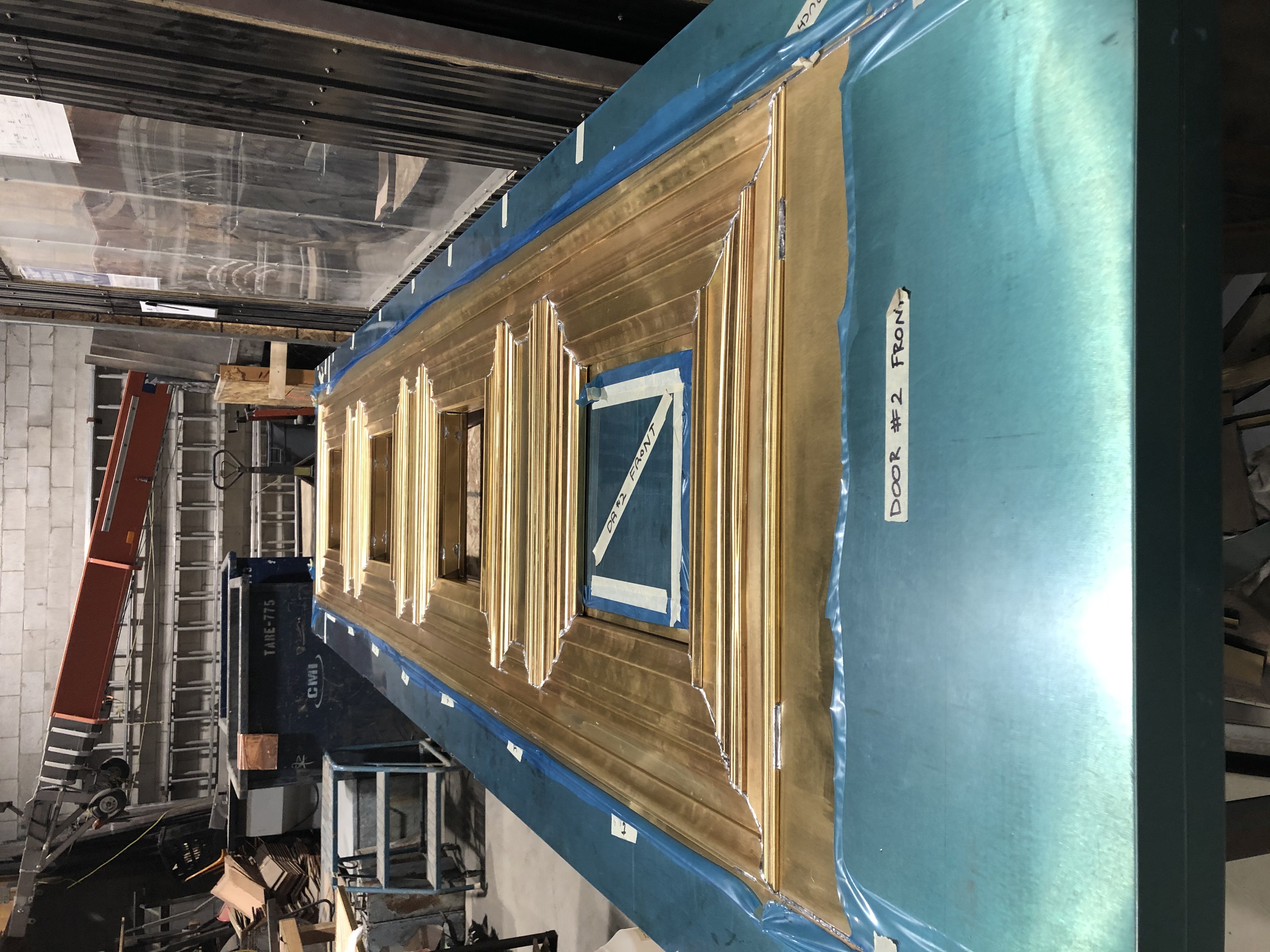 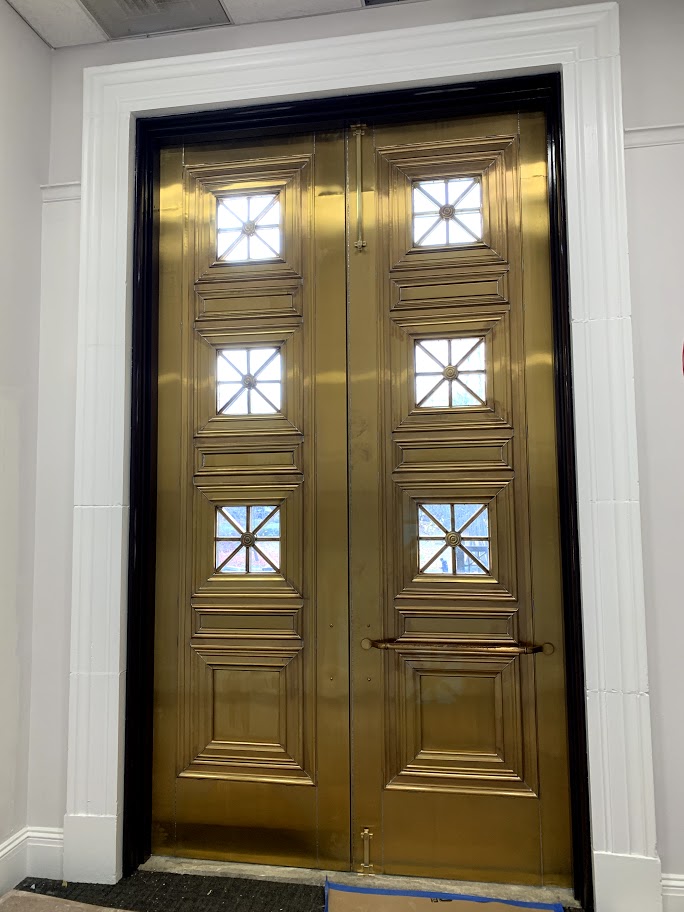 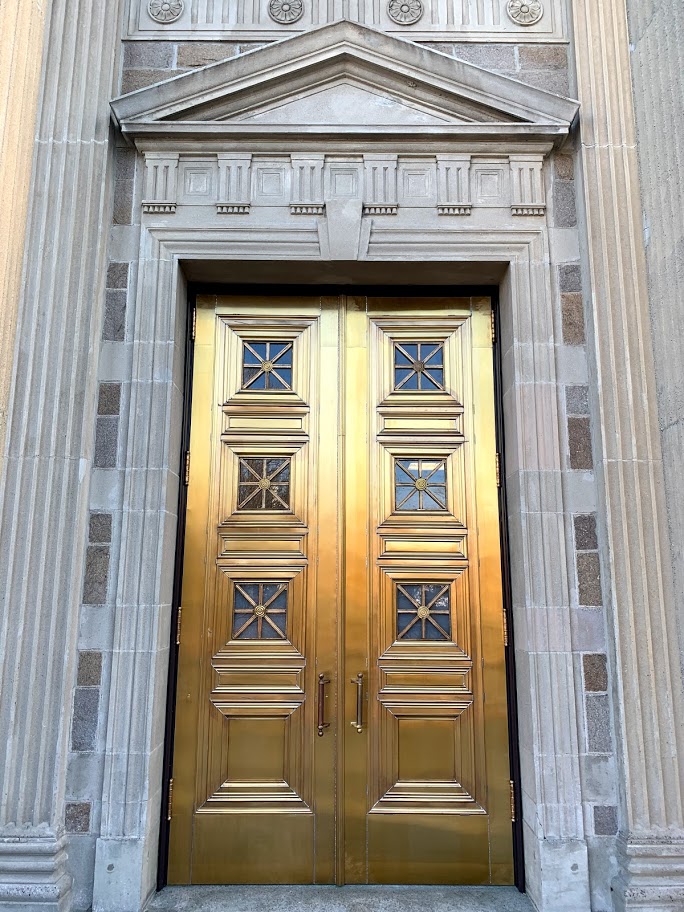 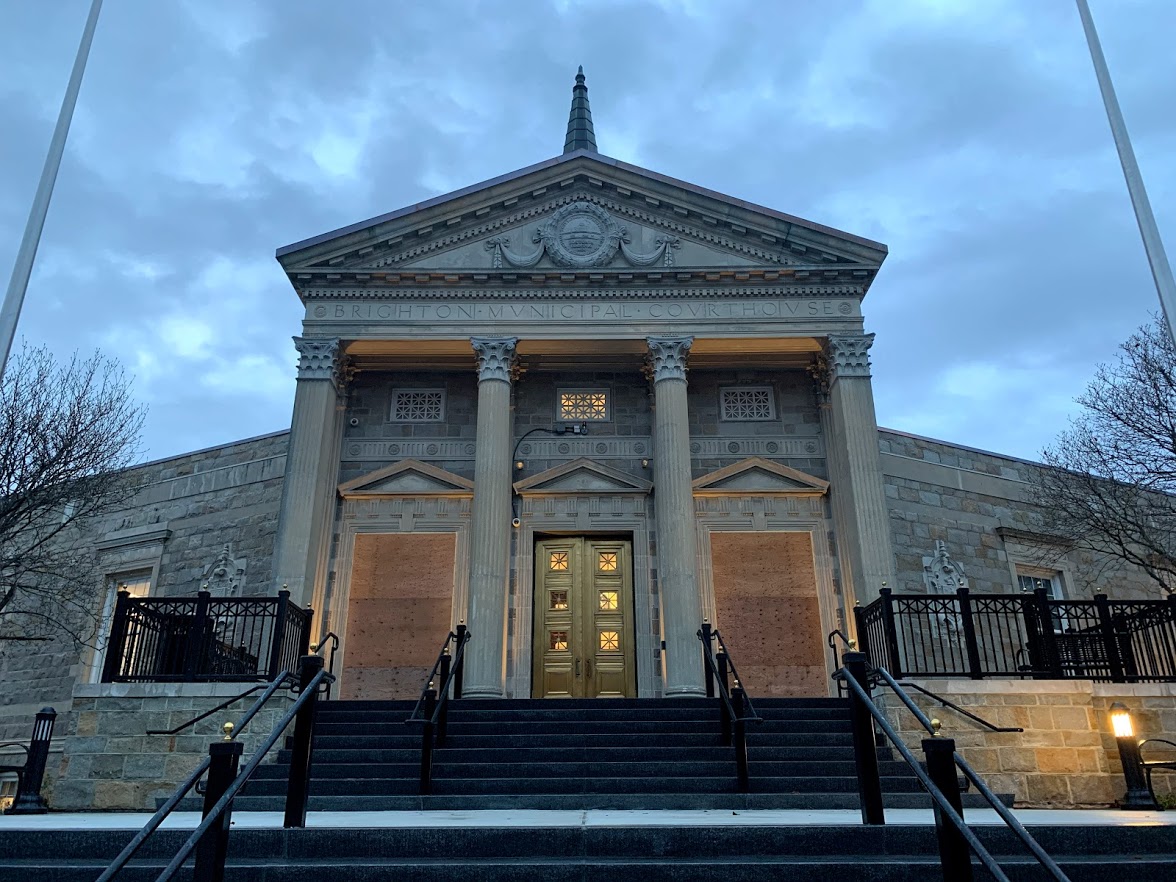 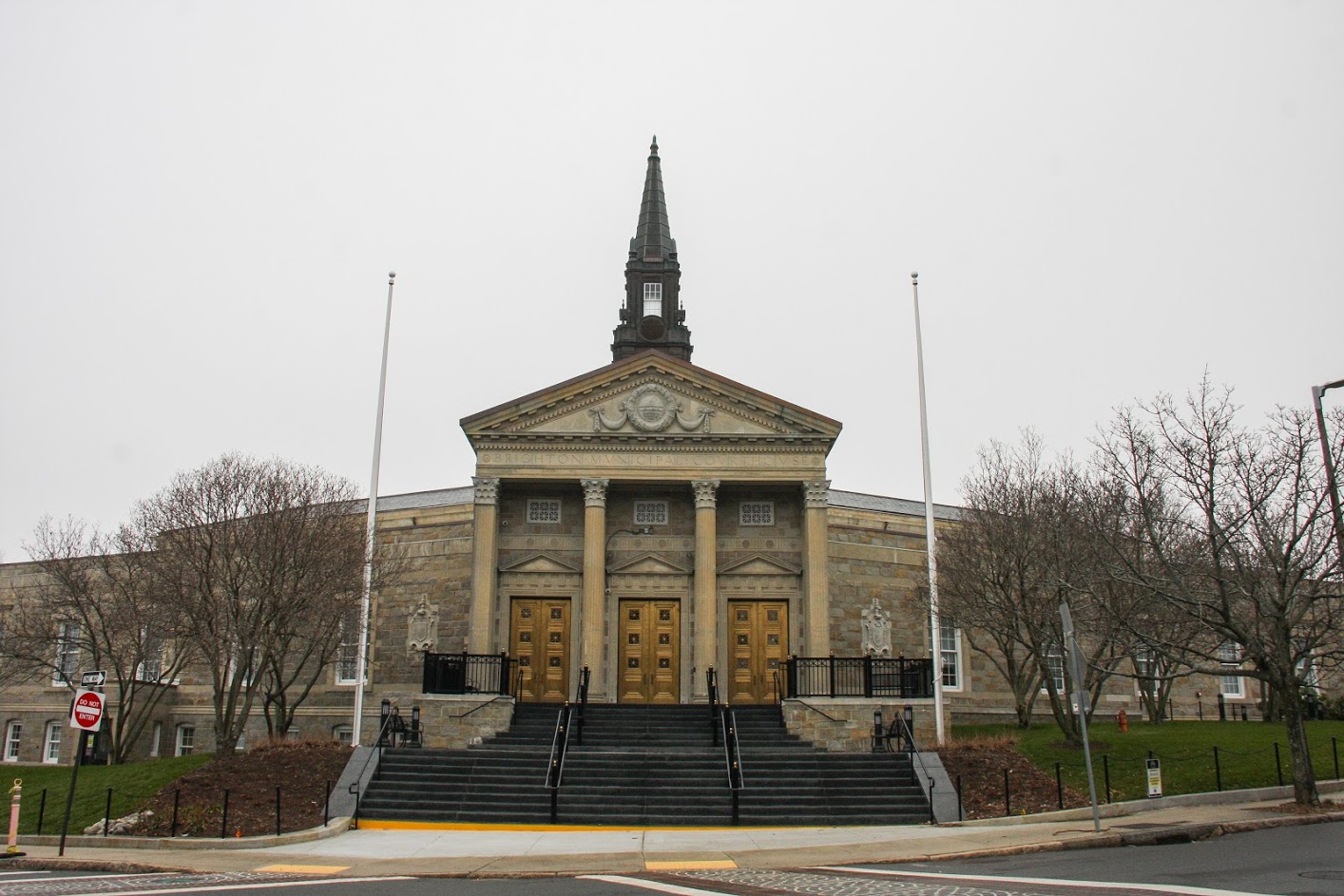