Following a major fire, the Voltigeurs de Québec Armoury began an extensive rehabilitation project in 2015, including a copper roof replacement. Before the fire, the Armoury was one of Canada's most recognized architectural icons inspired by the architecture of French Renaissance castles.

The particularity of this rehabilitation project lies in the decision to restore the copper roof according to the original plans of 1885. Careful planning and work was carried out on site with the tinsmith to restore the ornamental details and proportions to their original proportions; thus the multiple dormers, castles, violin tails, ridges, blinds, cornices, large ornamental fireplaces and more were recreated to their 19th century style. The team masterfully navigated the challenge of restoring the structure to its original look while also weaving in today’s standards, conventions, and particularly insulation and ventilation systems. 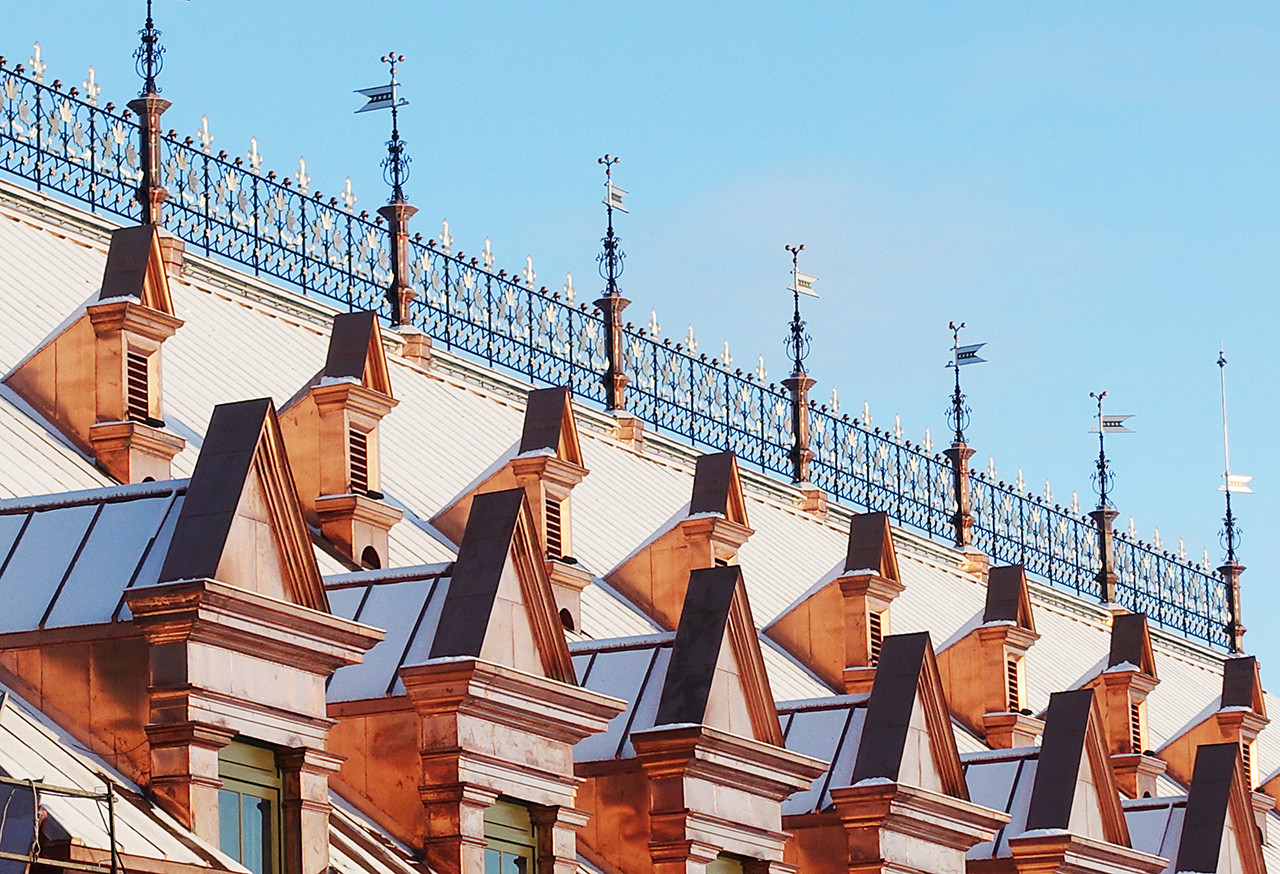 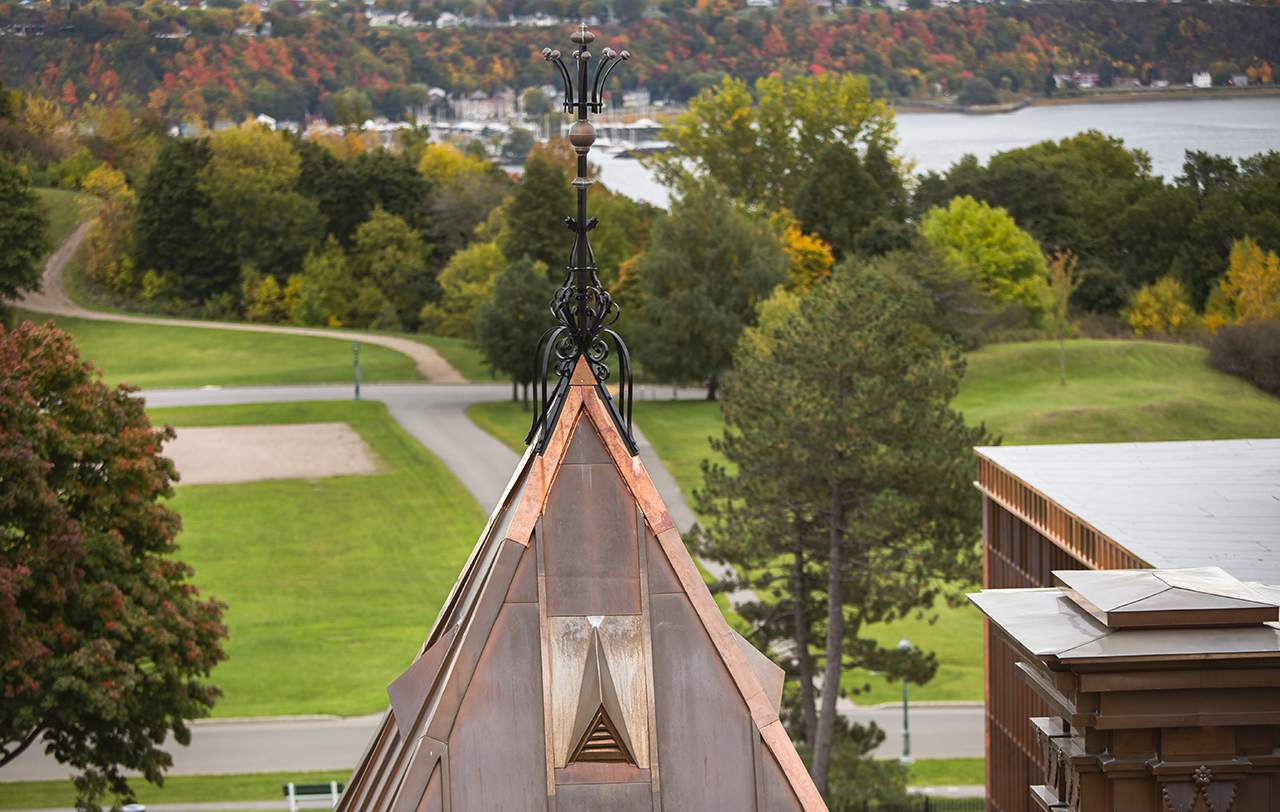 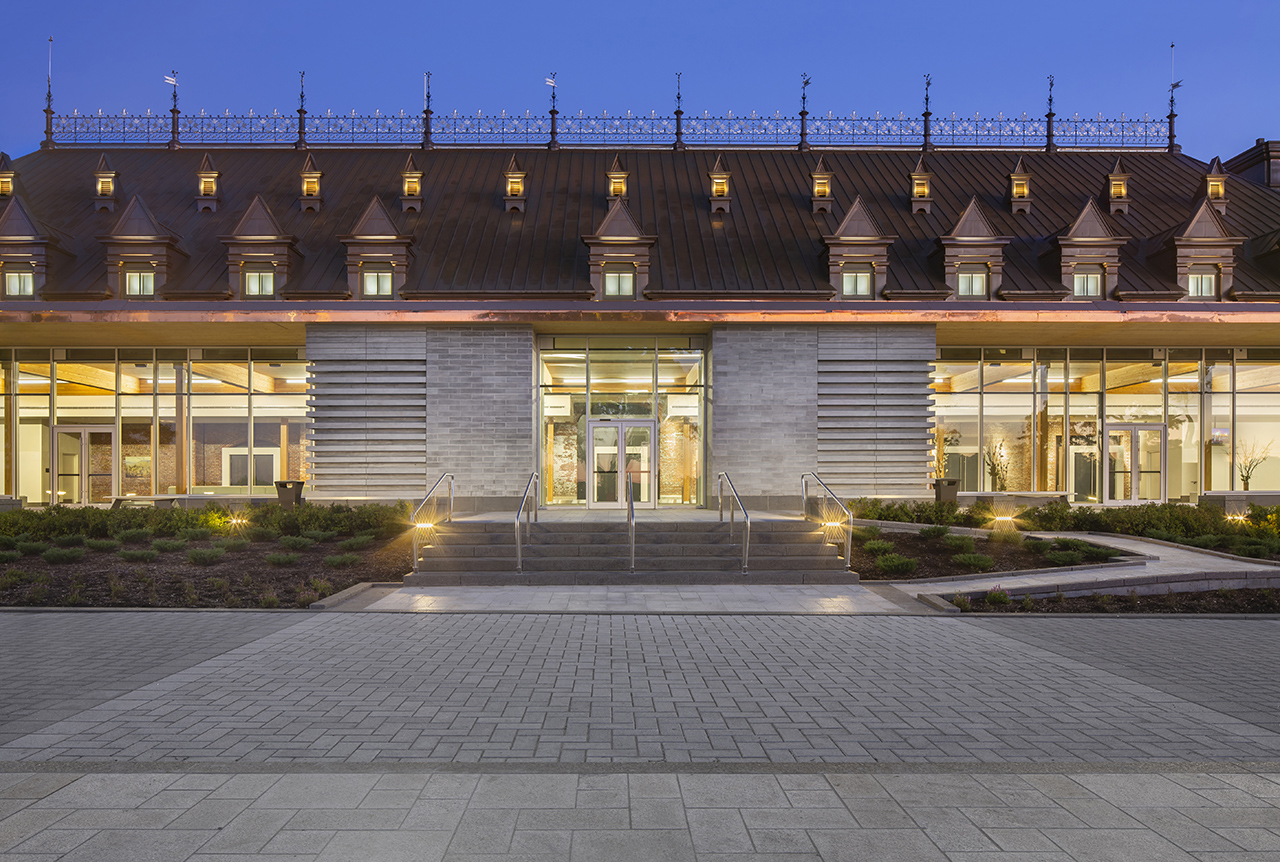