Centre Block of the Canadian Parliament

The Centre Block of the Canadian Parliament is one of three Gothic Revival sister buildings forming the Parliament Hill in Ottawa, Ontario. Originally constructed in 1866, it was re-built after a great fire and completed in 1916. A major component of the East Pavilion Rehabilitation Project was the replacement of the existing copper batten roof, dormers and all ornamental copper cresting, including finials which had either reached the end of their life cycle or were missing. Each component was replicated in kind with the original design and construction, honoring the heritage value of the building fabric. 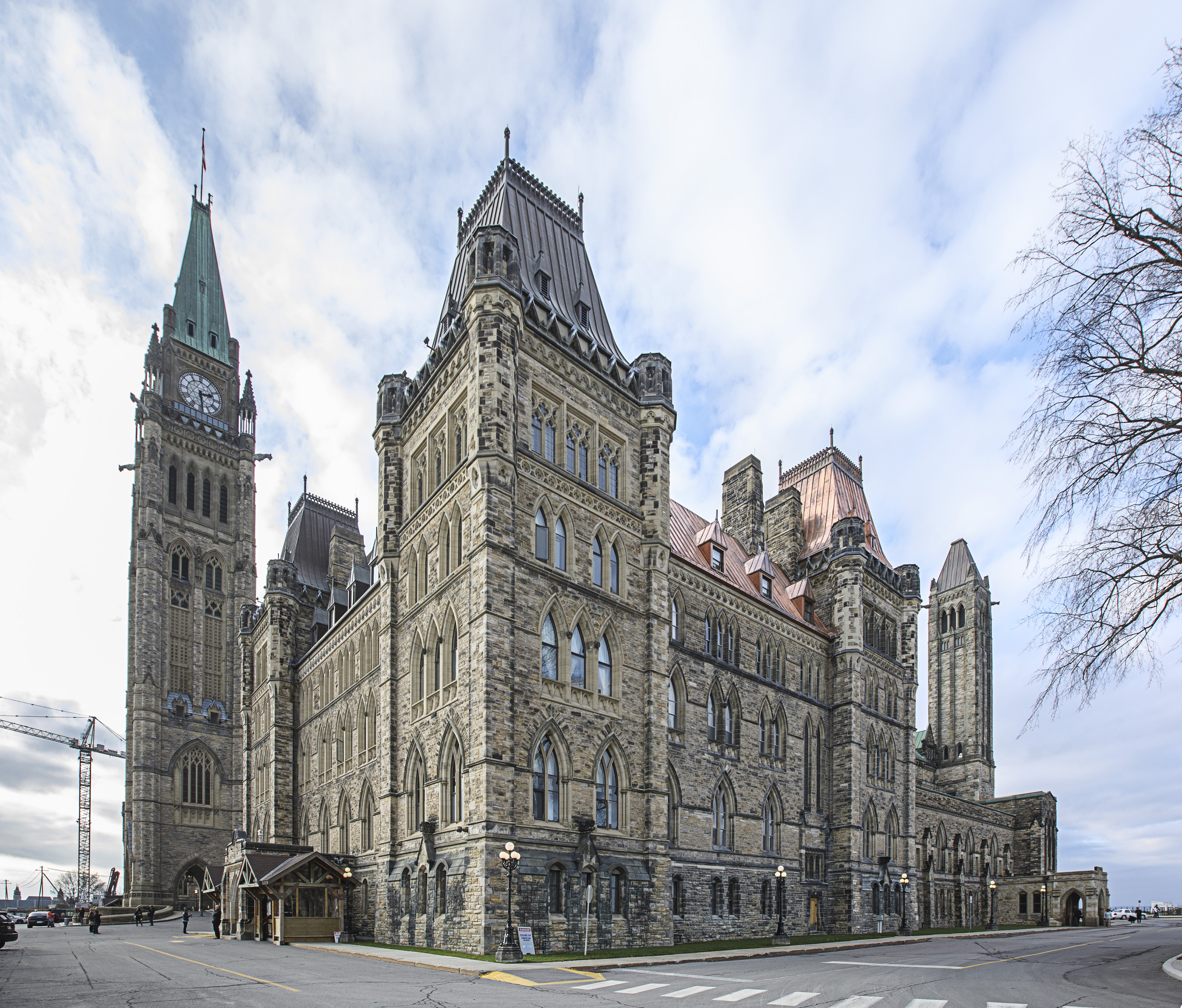 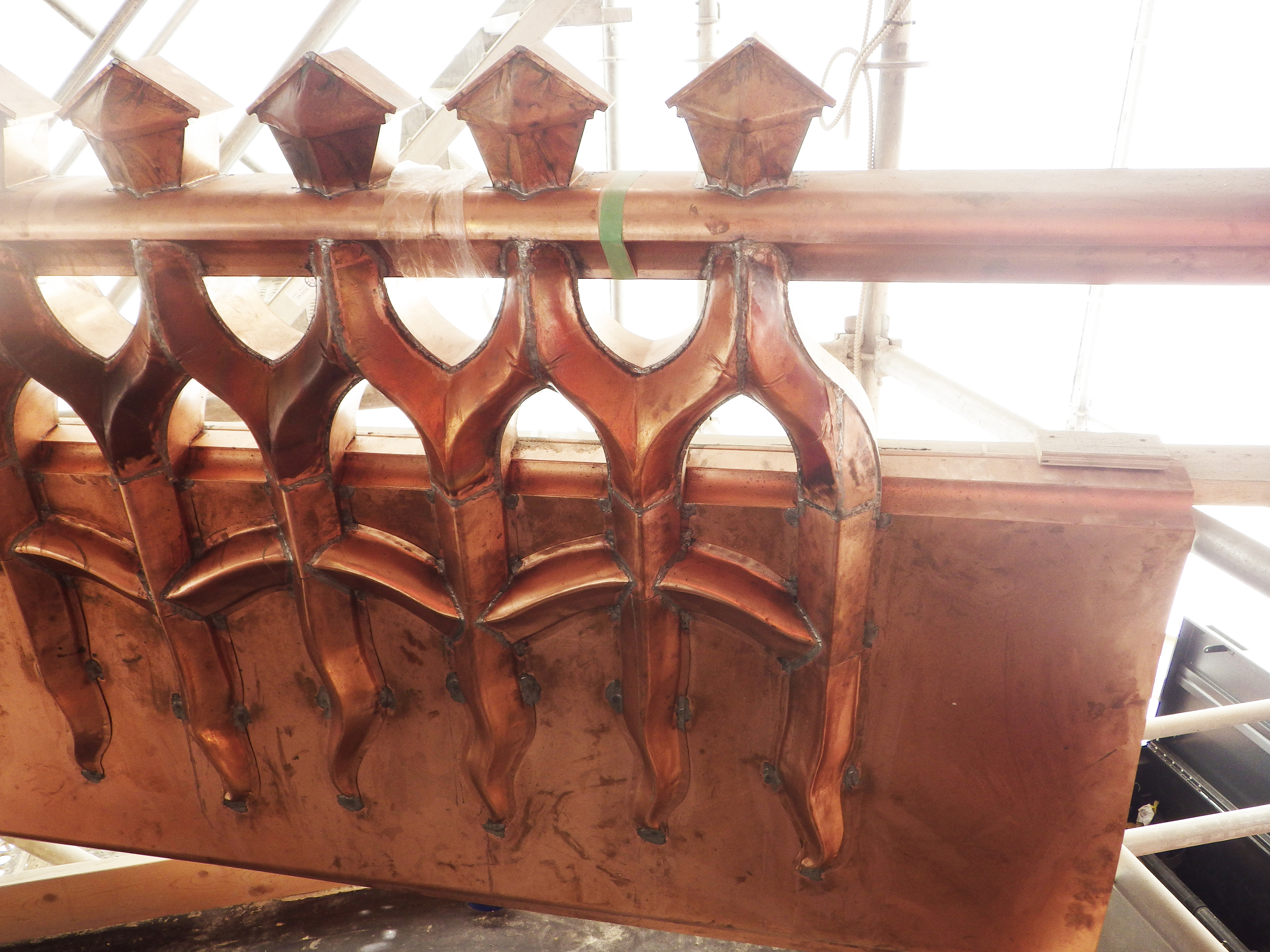 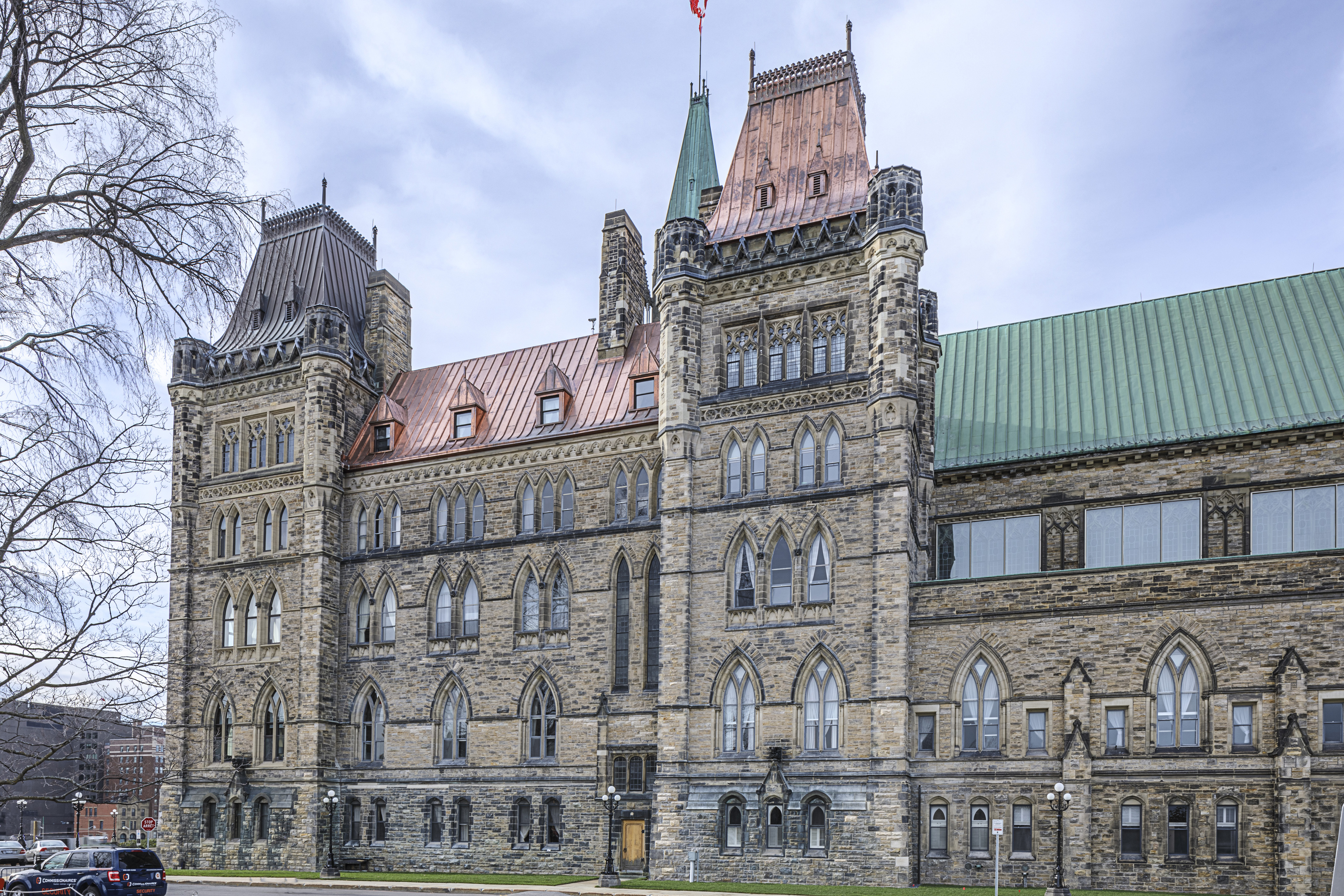 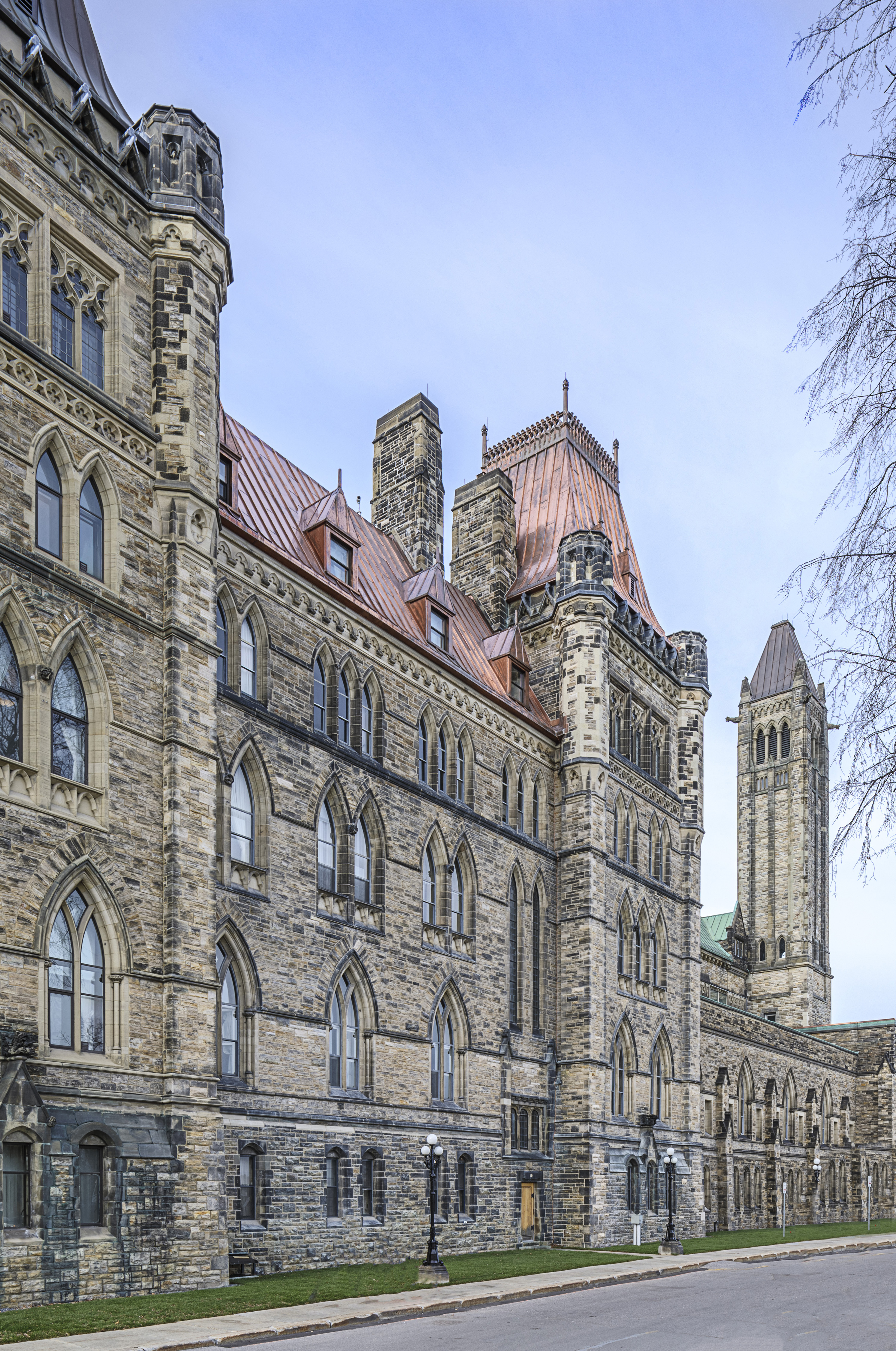 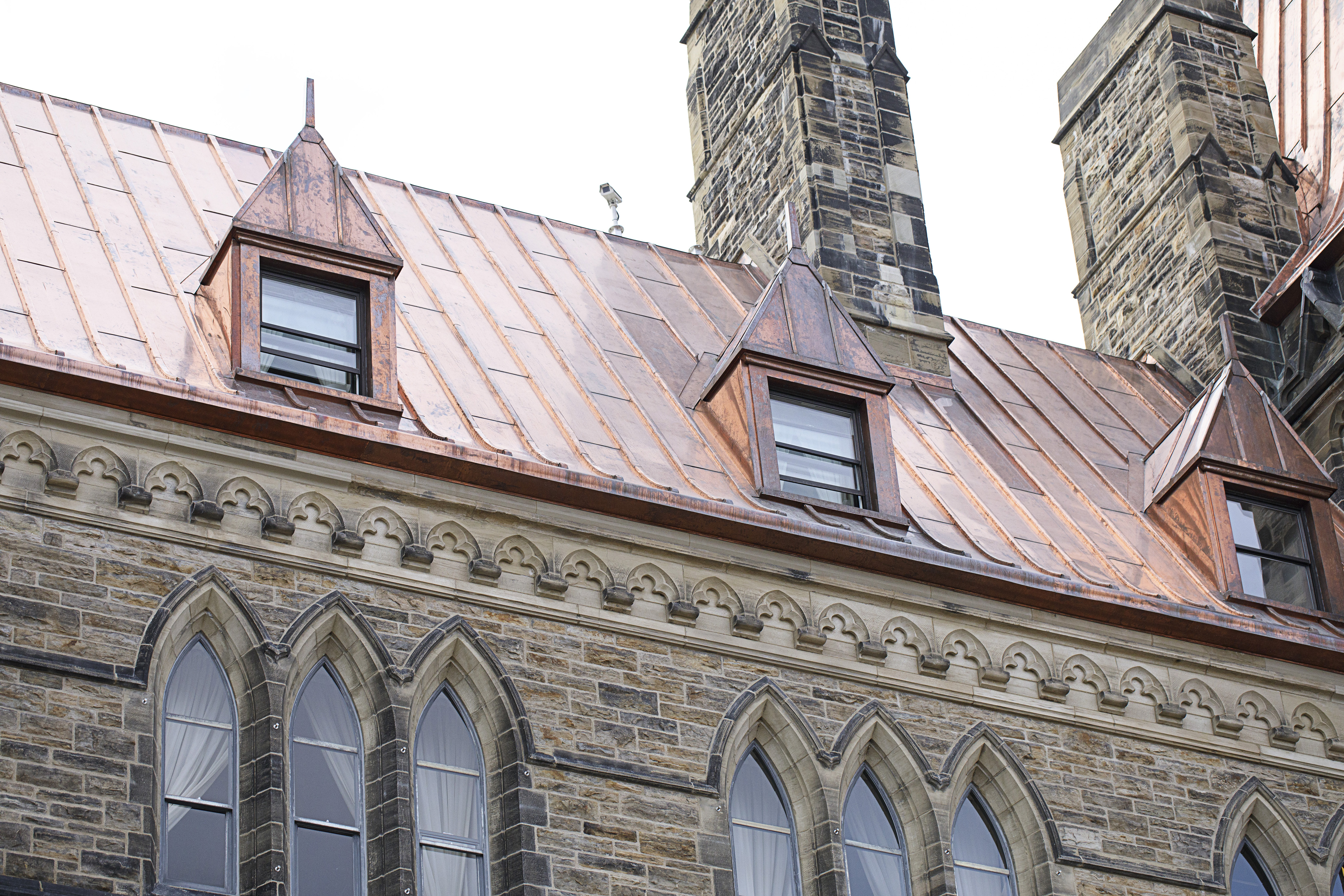 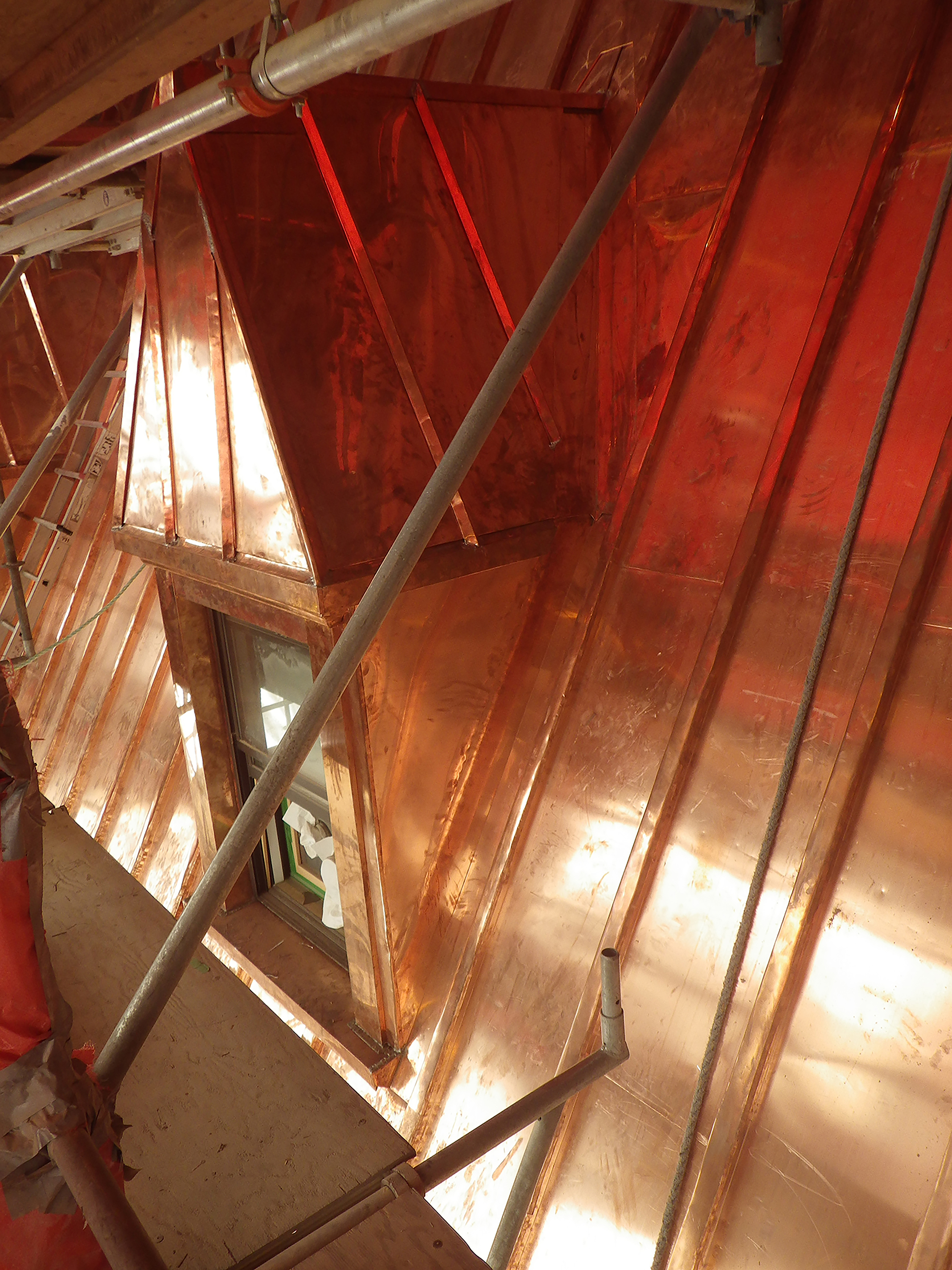