With incredible views of downtown Montreal, the historic Trafalgar Condominium Apartments resembles a medieval castle with its main tower and steep-pitched copper roof, which is dotted with numerous gables, chimneys and dormers. The building's architectural features make it stand out among the newer, more modern buildings of the 21st century that surround the city and near Mount Royal Park.

The Trafalgar apartments were built in 1931 and designed by well-known architects Hutchison & Wood. They were converted to condominiums in 1975, without changing the building's architecture. The complex is an assembly of three major blocks, with some of the larger and more luxurious units located on the upper floors.

The original copper roofing had neared the end of its useful life in its urban environment. To conform to current energy codes and standards, the roofing system needed to be insulated. A 38,000-square-foot copper, batten-seam roof system was designed and installed, with careful attention being paid to numerous special details including the gables and turrets intersections, and crenulated wall copings.

The overall roof form is comprised of several features: the main tower with its steep-pitched roof, and four intricate volumes with complex angular junctions, as well as numerous gables, chimneys and dormers. The architects and contractor worked closely together to suit the northern site conditions. 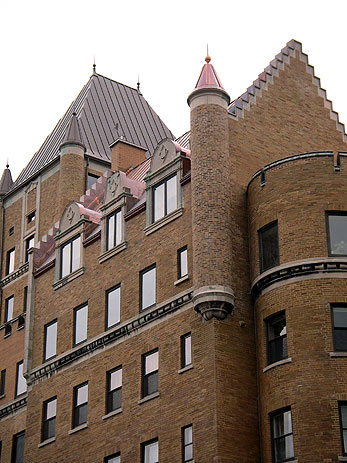 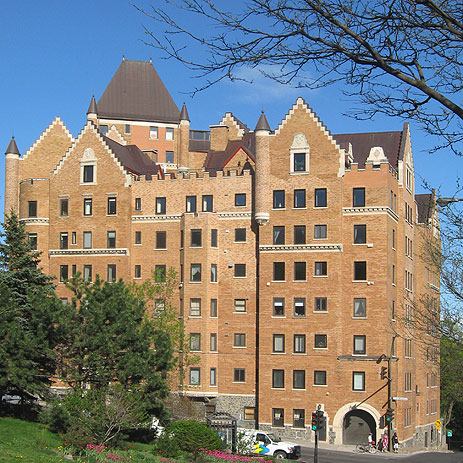 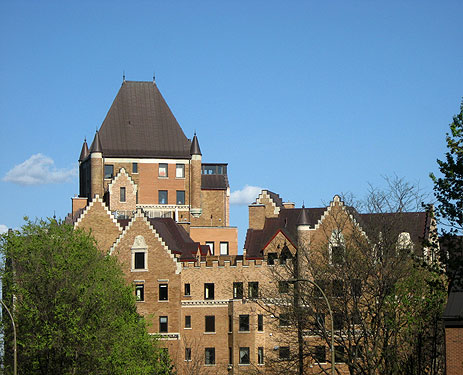 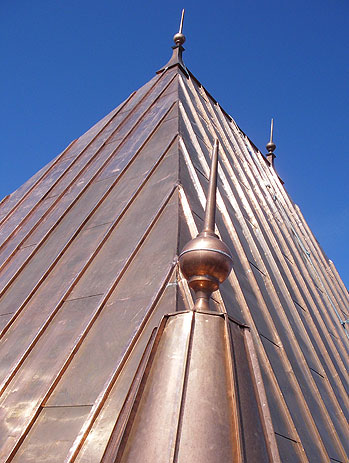 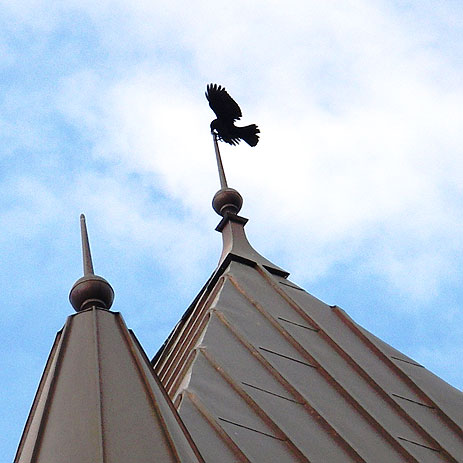 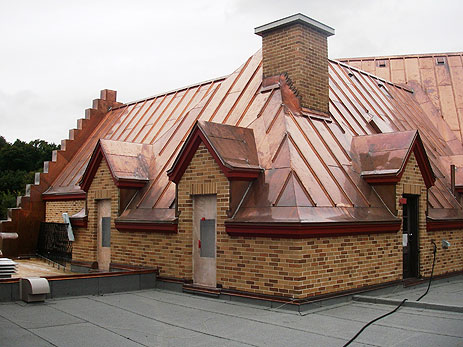