Sub-Contractor for the bronze

This Hawaiian temple was originally constructed in 1919, and sits upon a 6,000-acre parcel known as the Laie Plantation. It underwent its first extensive remodeling in 1976 that resulted in a new front entrance, enlarged patron and administrative facilities, and converted the progressive-style ordinance rooms to stationary rooms equipped for motion-picture presentation of the endowment.

In 2008, it was closed again for two years of structural and seismic upgrades and for restoration of the ordinance rooms to their original appearance and progressive-style presentation. Allen Architectural was responsible for the re-creation of the baptismal font for the temple. The entire font was created from a combination of fully machined bronze components, cast bronze components and glass. This Baptismal Font serves as the centerpiece of this elaborate temple. 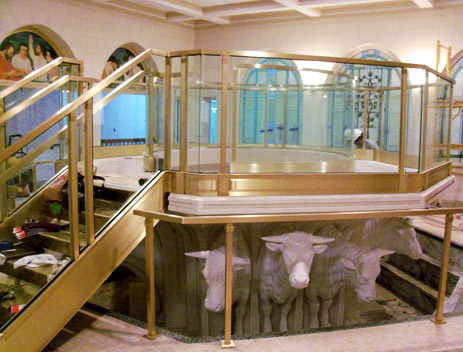 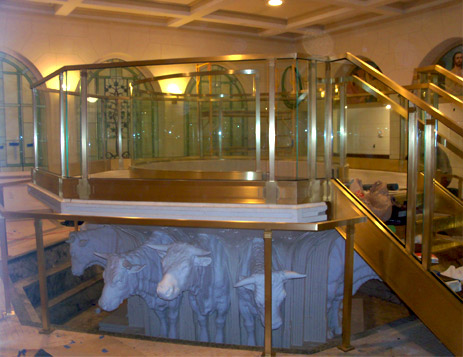 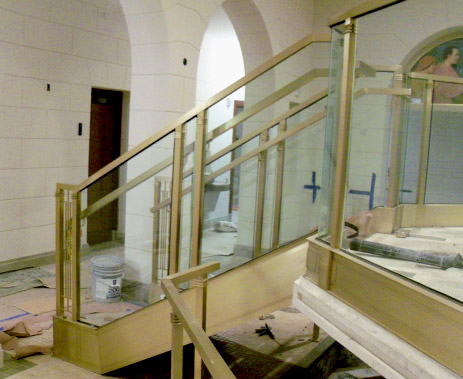