The new Canadian War Museum is one of Canada's most significant and striking museums. It is the first major building on a formerly abandoned section of downtown Ottawa, LaBreton Flats. Perhaps most strikingly is its physical form, utilizing only concrete, soil, and vegetation and, of course, copper to physically manifest the theme of regeneration. It is evocative of the physical act of war and the horror and devastation that are its main components, but it also illustrates nature's ability to regenerate and soothe the wounds that war opens.

The use of copper, both inside and out, was a choice that reflected this. Copper is a key element in contextualizing the Museum, allowing a contemporary reading of a material that is very much intertwined with Ottawa's and the Federal Government's architecture. As well, the copper was a key component of the overall green strategy for the Museum. As well as using copper sheet that had been removed from the Parliament Buildings during their restoration on the interior, copper was chosen as a cladding material partly because of its exceptionally high recycled content.

The architects of the project (Moriyama & Teshima Architects and Griffith Rankin Cook Architects in joint venture) as well as the installer of the copper roof and cladding (Flynn Canada, Ltd.) have created a masterpiece of copper architecture, one that has already become a landmark among many others in Ottawa. Their work will now age over the years to the magnificent greenish-blue colour associated with mature copper. It will be another step in the evolution of the War Museum. 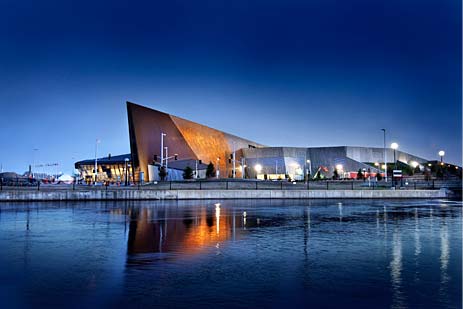 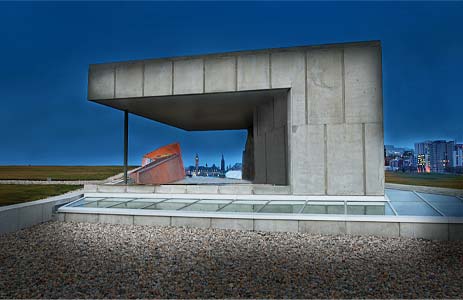 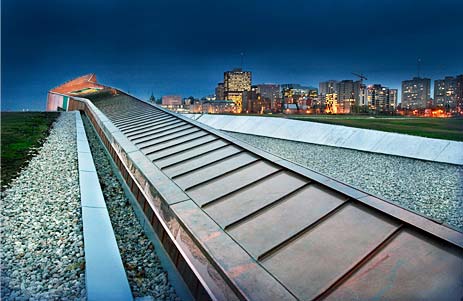 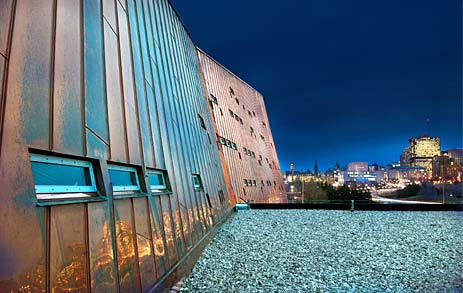 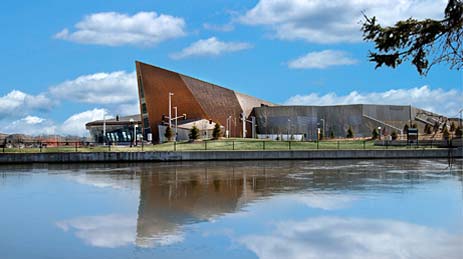 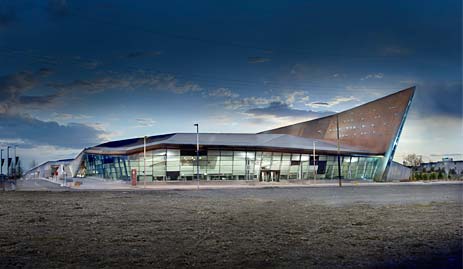 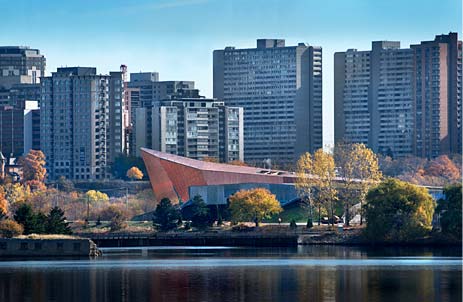 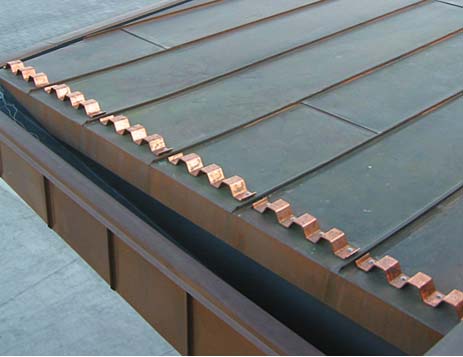 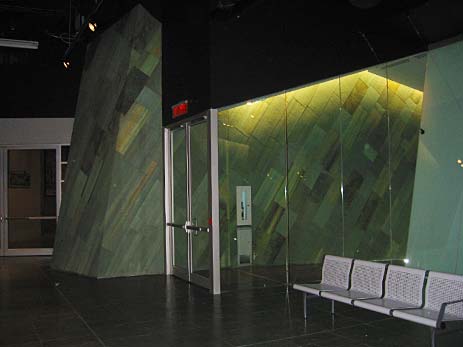