As any visitor to Montreal will attest, Notre-Dame Basilica in Old Montreal is one of that City's most notable landmarks, dominating the Place d'Armes with its boxy façade and twin bell towers. The huge cathedral, seating up to 9,000 worshippers, was designed by American architect James O'Donnell who was based in New York. Due to its immense size (at the time it was the largest religious structure in North America) the wardens of the church felt that only an American or European architect would be suitable. Construction began in 1824, and the towers were completed by John Ostell in 1841, after O'Donnell's death.

Perhaps best known for its extremely ornate and colourful interior (featuring hues of blue, gold, silver, red and purple), the Basilica has been the subject of numerous additions and renovations over many decades. Built in a Gothic Revival style, the church features many Gothic details and an expansive copper roof. The roof was considered an engineering masterpiece when originally built and covered in 1827.

In the latest restoration, this roof was replaced with a new batten seam copper roof by Les couvertures St-Léonard. The architect for the project was the firm Faucher Aubertin Brodeur Gauthier of Montreal. Both firms have extensive experience in installations of this nature, as is evidenced by this Award winning project.

The restoration addressed some notable details, such as the flat seam cladding used for sides of the large dormers and the detailed counter-flashings that were required between the stonework and the roof. Also unique to this project is the way that the roof steps down into three segments, essentially three separate roofs. Another feature is the series of skylights that run along the 240-foot (73 m) ridge of the Basilica. On the 80-foot (24 m) sloped sections, the copper was installed using 8-foot (2.4 m) long pans, 18 inches (450 mm) wide. 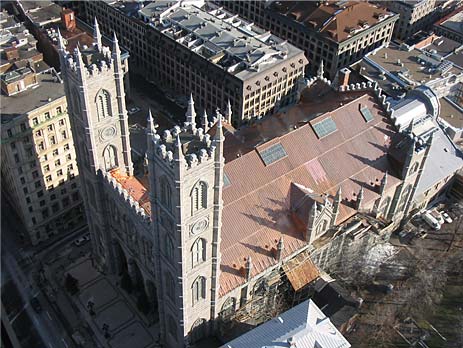 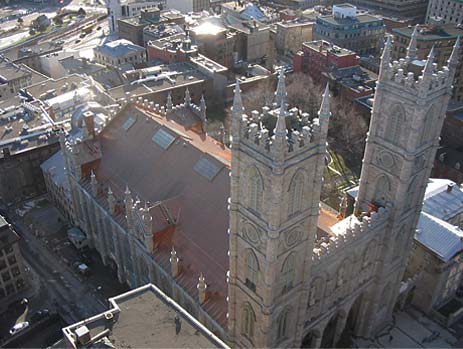 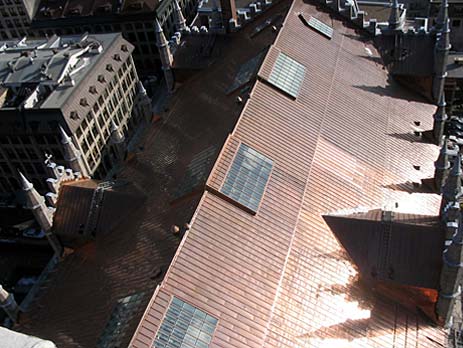 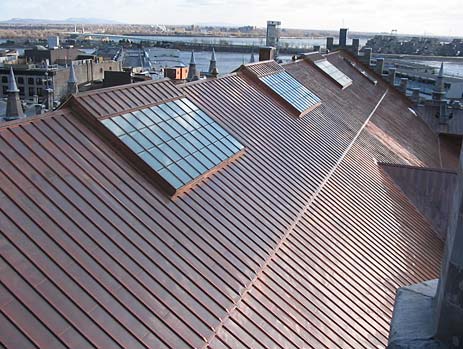 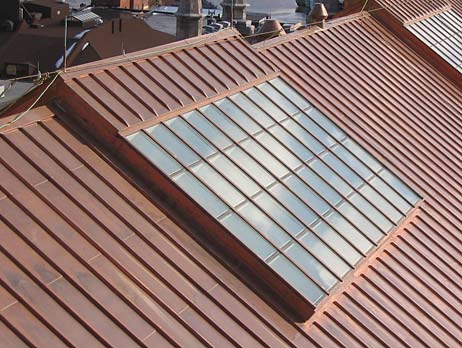 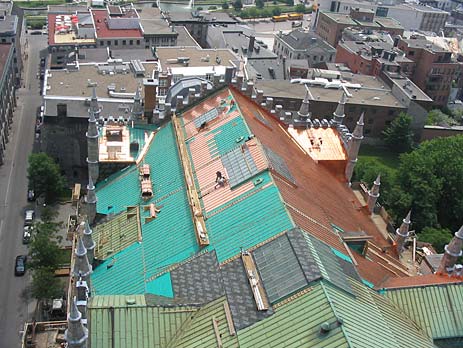 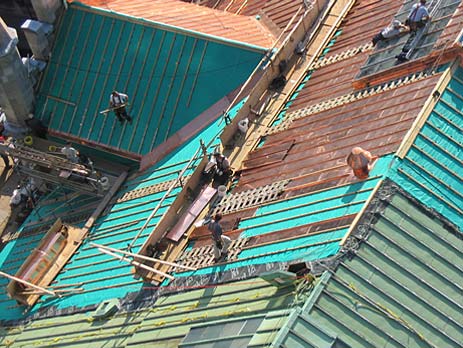 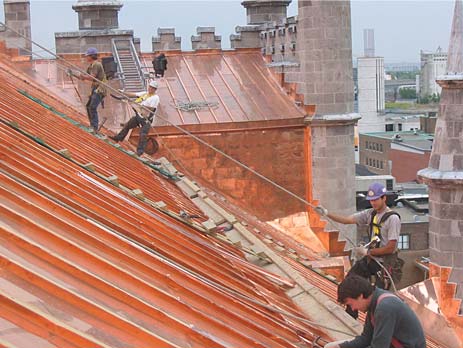 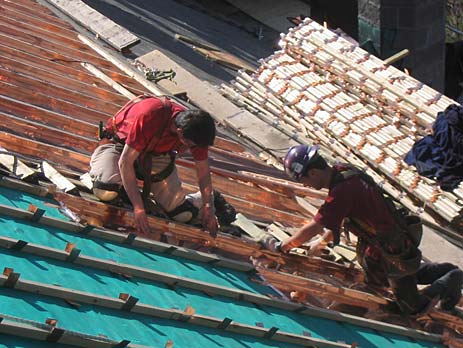 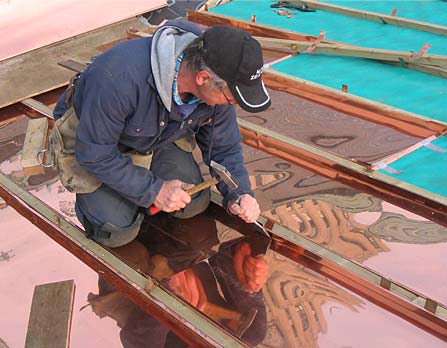